Also known as “The Martial Art of Awareness”, Zhong Xin Dao I Liq Chuan is a unique martial arts practice where we use mindfulness to cultivate awareness and non-resistance. Through the practice we begin to recognize and realize that it is the process of balancing our own mind and body that is the source of our power.

“At the Heart of the Center, Lies the Path.” – Grandmaster Sam F.S. Chin

An Open Letter from our Founder, Grandmaster Sam F.S. Chin

In this entry to 2016, as I am reflecting back on my journey, I want to thank you all for following me and trusting in my guidance. I am grateful to have such a supportive network of students working to deepen your understanding and always approaching my teaching with the greatest of respect. I am also grateful for all who have trusted and followed me in the early years before the formalization of the curriculum and who have changed with change.

I appreciate you all for seeking, recognizing, and valuing the cultivation aspects of I Liq Chuan, and I am proud to announce that it is time to truly distinguish the cultivation process of our art. This process will now be going by the name of Zhong Xin Dao (中心道).

During my time at the Chuang Yen Monastery I began to develop and better clarify the philosophy and the viewpoint which has driven forward my martial understanding, and which has now evolved to the point that I feel it is important to define and name.

I Liq Chuan has been transformed and completed because of the work I have done in looking into the heart of the process, my reflections on the neutral mind, the neutral touch, ultimately the neutral path. Those of you who have been following the curriculum and grading process that I have created for I Liq Chuan are already on the path of Zhong Xin Dao. With this new turning point, I am hoping to create more clarity around the philosophical aspects of your current training. A way to more fully embrace the cultivation aspects and see it as something that I have evolved and created since those early years in Chuang Yen Monastery, something I continue to evolve today.

People may ask, does a master still evolve? Of course, I must always be refining and deepening my understanding. This is what has happened more and more over the years. This is why everything continues to dissolve ever more into just one thing. What this means is that Zhong Xin Dao does not just apply to I Liq Chuan, but to all martial arts, and throughout life. This viewpoint for me transcends I Liq Chuan — We train martial arts for self defense, and to cultivate discipline and health. But ultimately, why do we train martial arts? The inherent nature of martial arts is that martial contact provides immediate feedback for training readiness and alertness. At the heart of that feedback, there is a dialogue, between your mind and your body, as well as you and your opponent. This mind-body dialogue is where the deeper cultivation begins.

As a young man, I first looked to my father for my martial training. Later in life, during the years of working at the Monastery, I was granted deeper insight into the mechanism of attention, eventually finding a viewpoint which was destined to transform my father’s I Liq Chuan. At first I continued to incorporate these insights and apply them to martial practice.

My father taught the approach of knowing yourself and knowing your opponent. During my time at the Monastery I realized that to look into the cause and effect one must understand the conditions. How can we talk about knowing yourself or knowing anything at all for that matter? In order to really know, you must ask yourself what is knowing, how can you know, and knowing from what reference? Only then can you have the right process for understanding the conditions.

Traditionally, high martial skills were carefully guarded, and passed only through direct contact and years of personal one-on-one guidance. Often only the eldest son was allowed access to the “Xin Fa” (心法), or Heart of the Knowledge of the art itself. This way masters ensured strong loyalty and support of their students. It was often not practical or possible for them to transmit this highest skill to a larger community without direct contact. For this reason, generally close ‘indoor’ disciples gained more than the wider community.

I hoped to change that, I wanted to share the highest skill without diluting or diminishing the quality of transmission. Devising a methodology for transmitting the deepest kinds of knowing took me nearly twenty years. I designed the curriculum of Chin Family I Liq Chuan with such high clarity that those students who do not always have direct access to me are still able to tap into the essence, because the essence is based on the very nature of nature.

Mastery is a product of cultivation and understanding the essence of things. In order to share with all my students the path to mastery, not just mastery of martial arts, but mastery itself, I am now introducing you to my process, … the process of Zhong Xin Dao.

Thank you all for spreading the art and for cultivating the neutral way. 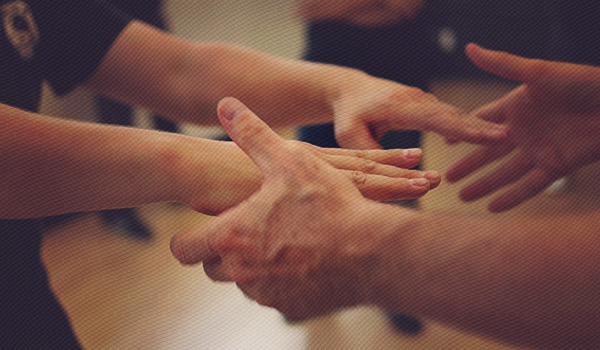 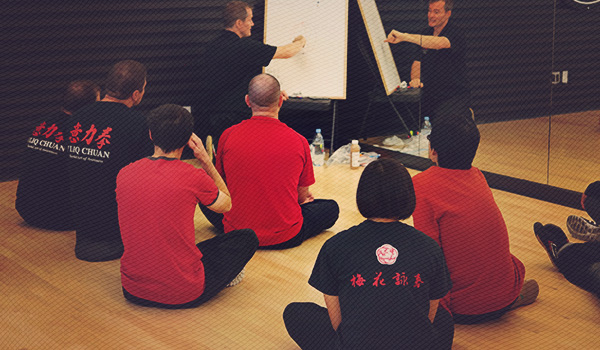 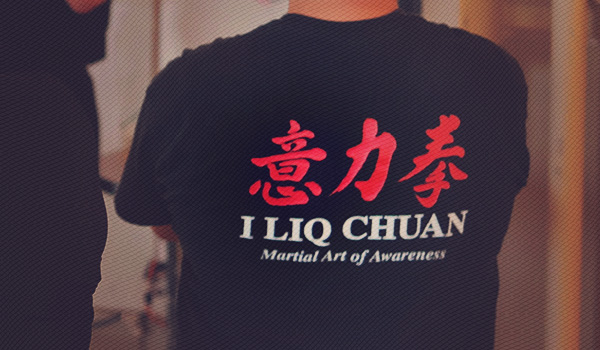